David is the Founder and Managing Principal of Four Bells Advisory.  He has 40 years’ business experience as chairman, director     and senior executive of Australian and international publicly-listed and private companies in the technology and financial services sectors.

His company directorships include:

David has a Bachelor’s Degree in Banking and Finance from Charles Sturt University and industry qualifications in Capital Markets and Financial Markets gained in Sydney and London.  David was a contributing author to the tertiary text “International Banking and Finance” and has  served as a lecturer in International Finance and member of the syllabus committee for Charles Sturt University’s Faculty of Business. 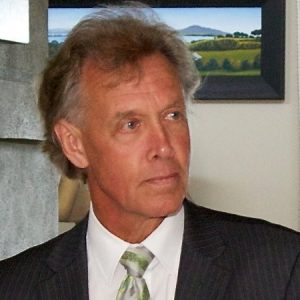 Denis has more than 40 years’ experience in executive management and advisory roles primarily in technology sectors, specifically in         new and emerging technologies.

Currently Denis acts for Four Bells as Managing Director of private software company Wilcom International, which is the global market   leader in its IT sector and has a world-wide distribution network covering more than 90 countries.

Previous executive experience includes as Chief Executive of NZX-listed Powercorp, which at the time, was the largest listed IT company on the exchange and Country Manager for NYSE-listed StorageTek.

In addition, Denis has served on the Management Committee of an investment fund specialising in early stage technology start-ups and has been involved in a number of first and second round off-market capital raisings. 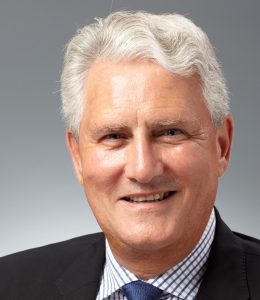 Mark has over 30 years’ experience in Enterprise Computing and has most recently served as Senior Vice President of APJ for TIBCO   Software. During his 6 years in that role he grew revenue at above 20% CAGR.

He is an experienced software and professional services executive, with a proven track record of revenue and profit growth and customer focus. He has taken organisations through multiple growth stages, opened up new geographies, started and developed new   business groups, and opened up new industry segments. He has a proven track record of hiring and developing talent, creating passion amongst multi disciplined teams to deliver results, working creatively to grow business models and being directly accountable for the business P&L.

Mark possesses a detailed knowledge of individual markets, countries and cultures. His specialties include: 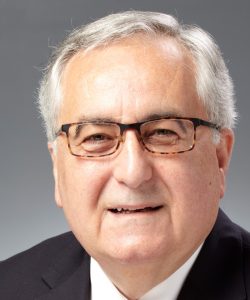 Ben has over 17 years’ experience in corporate advisory practice, including capital raisings, divestments, and mergers and acquisitions.  He   joined Four Bells Advisory in October 2015.

In 2006, Ben joined Origin Capital Group in Sydney where he was involved in a wide range of technology-based transactions and advisory projects. Technology sectors covered include:

Over a period of three years, Ben advised five technology divisions of CSIRO (Australia’s equivalent of CAS) on the commercialisation prospects of a wide range of innovative technologies produced as a result of long-term CSIRO R&D projects, including an oil recycling technology that safely removed PCBs from waste transformer oil.

Prior to joining Origin, Ben was an executive director at Newport Capital Group, specialising in technology-based transactions in the telecommunications, information technology, digital media and engineering industry sectors.

Ben is a qualified metallurgist and has both production plant and research laboratory experience.